Like with all new software releases, old releases move toward their end of life. For Microsoft Dynamics NAV, its no different. The Microsoft Support Lifecycle policy applies to most products currently available through retail purchase or volume licensing and most future release products.

With the new release of, it has been announced that the mainstream support for Microsoft Dynamics NAV 2009 will end on January 13th, 2015.

As of January 13th 2015, Microsoft will not release any hot fixes, patches or updates for NAV 2009. Microsoft will no longer undertake any testing of the solution with other Microsoft products, therefore, newer releases of Office may not be compatible with NAV 2009. When NAV enters its extended support lifecycle in January, Microsoft will only support in an issue is data damaging- this will continue until the 14th January 2020.

So what will remain?

A few quick and simple things should be done in January to ensure minimal disruption to your product. Most importantly make sure your IT department is aware of the date as well as any NAV users within your organisation. Also, continue to pay your annual fee – this will ensure you will receive the new license and version when you upgrade. 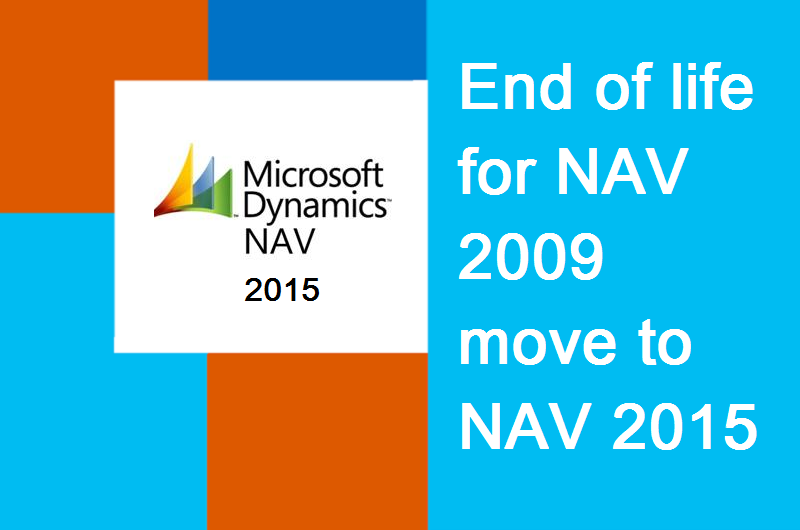