This month Microsoft has introduced Power Fx – the new name given to the formula language used within some of the Power applications, specifically the canvas apps.

The newest member of the Microsoft Power Platform family is:

Available Power Fx functions which are the same/similar to Excel. Source 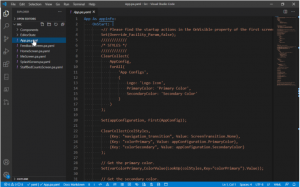 In the video above, the user is using the scroll bar to alter the order number, employee name, and customer name simultaneously. Source

By rolling out the language it reduces the need of using JavaScript – which can be complicated, time-consuming, and expensive. Furthermore, it means that consistency is developed between different Power Platform applications’ languages. Everything can be done relatively easily in all of the products in the same way. Here’s an example of how the language differs in difficulty in Power Automate and the Power Apps:

Microsoft have announced that they are aiming to make Power Fx the unified language for all of the products in the Power Platform. This is not going to happen overnight – it will take some time. Their roadmap for the phased roll-out is:

Note: M and DAX in are not being replaced in Power BI. The three languages will co-exist with one another. 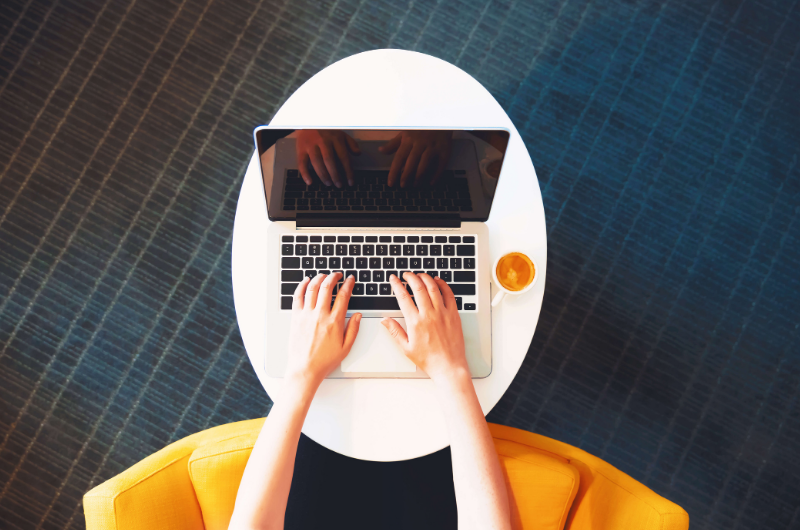